What is a NEMA Electric Motor?

NEMA stands for the National Electrical Manufacturers Association. As part of the Energy Independence and Security Act of 2007 (EISA), this organization helped create the provisions for this law surrounding the improvement of motor efficiency in order to reduce the energy and operating costs for industrial, commercial and institutional buildings, reduce electric consumption for electrical motors and reducing pollution as a result, and help identify higher efficiency electric motors for customers. NEMA Premium Motors Reduce Carbon Emissions NEMA also established a NEMA Premium energy efficien

Across the United States, countless electric motors whirl, pumps labor and cutting-edge controls keep it all going. Most people have no idea how important these motors are, though, and they don’t know about companies like Tekwell Services LLC, a motor repair and maintenance company that works behind the scenes to keep motors, pumps, gearboxes and fans—anything that rotates—functioning properly.[click here to read feature article in US Business Executive magazine] 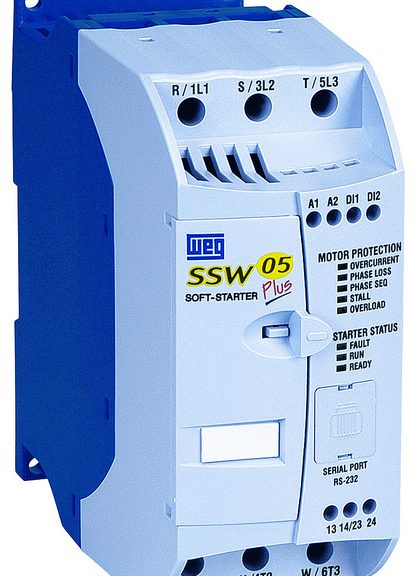 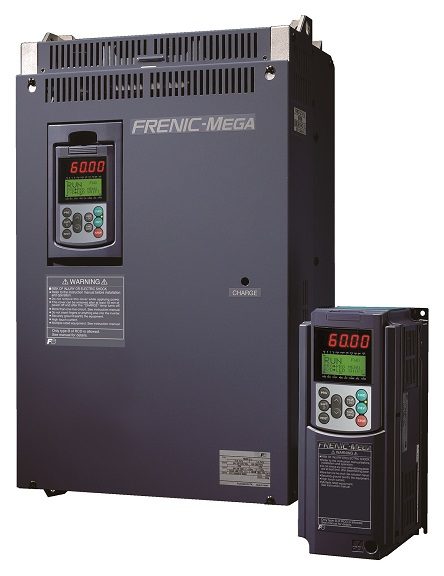 Because they serve similar functions, reduced voltage soft starters and variable speed drives many people mistake one for the other. Where a reduced voltage soft starter mainly serves one purpose: To gradually introduce power and torque to reduce wear and tear on mechanical parts of large electric motors. They do this by eliminating damaging power spikes and reducing electrical problems associated with these spikes such as overheating, flickering lights, or even brownouts. Variable speed drives can also do all of this, and much more. Which will work best for you? It depends on what you want

4 Benefits of an IR Thermographic Study 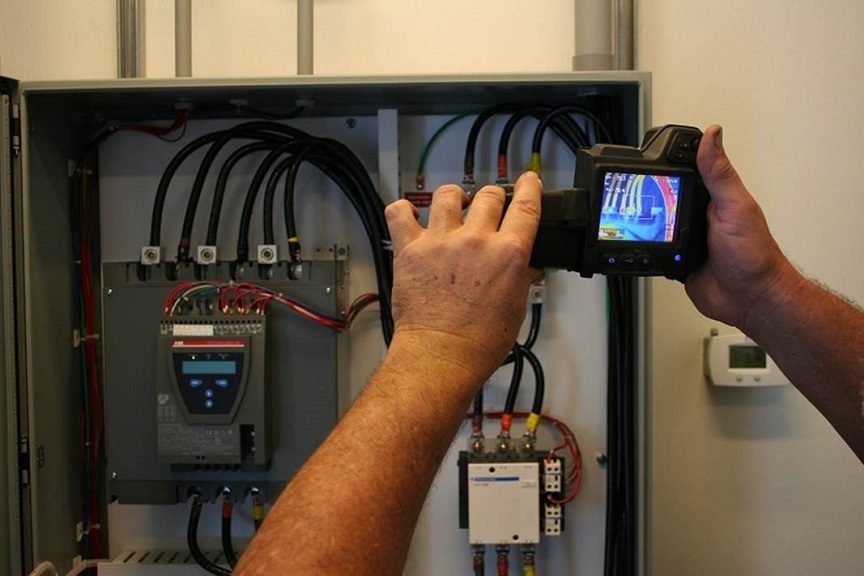 What is Ultrasonic Motor Testing? 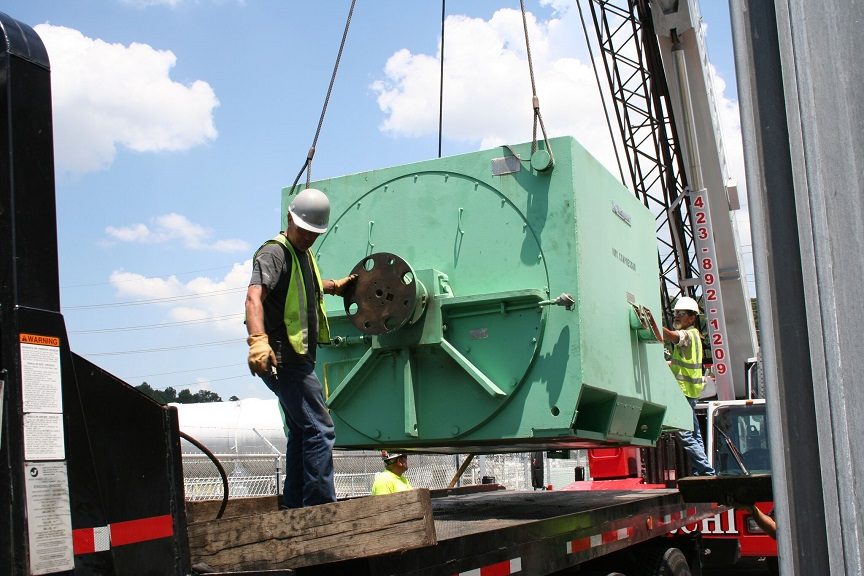 An ultrasonic motor test uses a lightweight ultrasonic translator to inspect equipment. This often includes a handheld unit with headphones that can scan for ultrasound either by scanning the air in the area of the equipment or require contact with the object. Why Ultrasonic Motor Testing is Important This is a low-cost way to monitor the condition of your motors and systems. It is a non-destructive testing technology that detects the ultrasound produced by friction as the result of under or over lubricating bearings, indicate signs of wear and imperfections, and predict possible mechanical